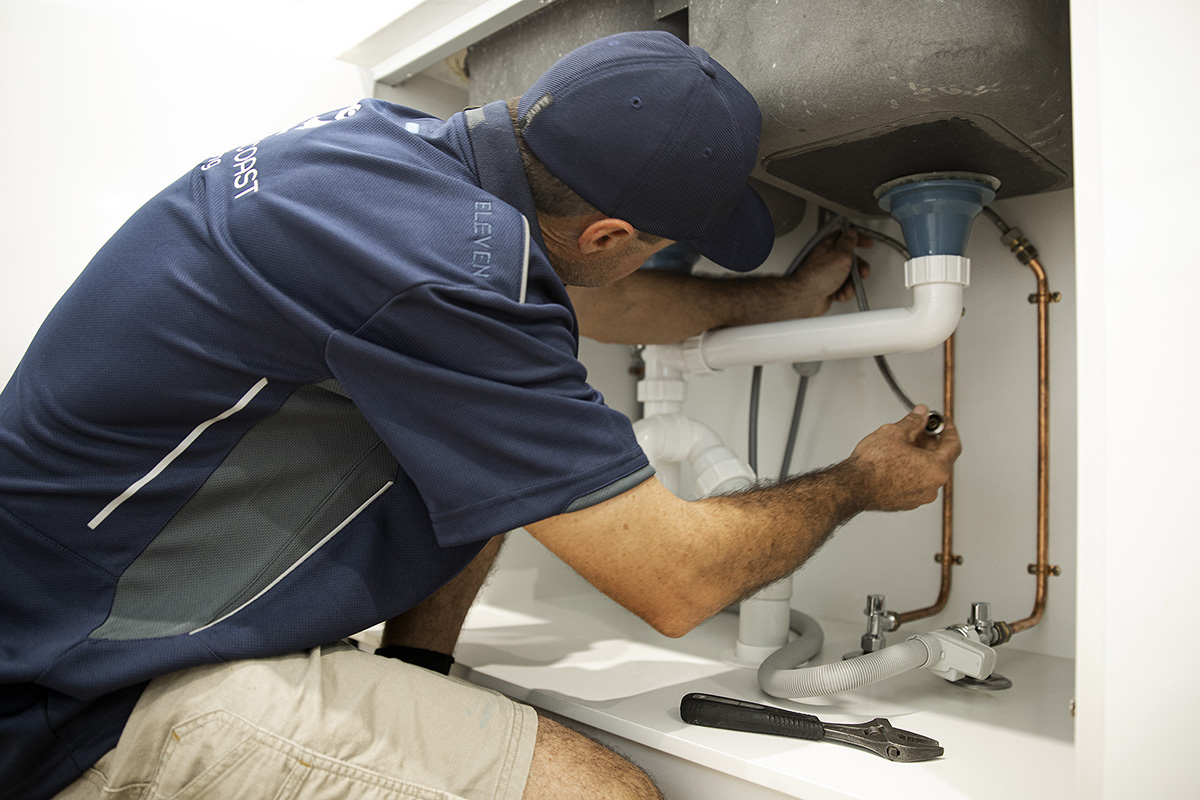 If your home was built before to the 1970s, the pipes are almost certainly cast iron. While this style of pipe is quite durable, it is not without flaws. Cast iron pipes can corrode, crack, and break over time. When this occurs, contact our Yeppoon plumbers to resolve the issue. However, you may be unaware of another possibility - pipe relining.

The process of pipe relining begins with an examination of the existing line. A camera is put into the pipe to determine the source of the problem. After identifying the problem locations, the old pipe is cleaned and a new liner is fitted. The replacement liner is then inflated and left in place to cure. After curing, the liner is trimmed to fit and the new pipe is ready to use.

Pipe relining is a cost-effective method of repairing your pipes without replacing them entirely. Additionally, it is less disruptive than traditional pipe repair procedures, allowing you to remain in your house during the work.

Tropical Coast Plumbing Yeppoon is particularly proud of our pipe relining service. Pipe relining is a method of repairing damaged or broken pipes without excavating and replacing them. This may save you a great deal of time, money, and aggravation, and it's a service we're glad to provide.

If you're in Yeppoon, give us a call if you have a broken pipe or are concerned about the condition of your pipes. We'll be pleased to come out and assess the situation, and we'll work with you to determine the best course of action. We're here to assist you, so please don't hesitate to contact us. ‍ 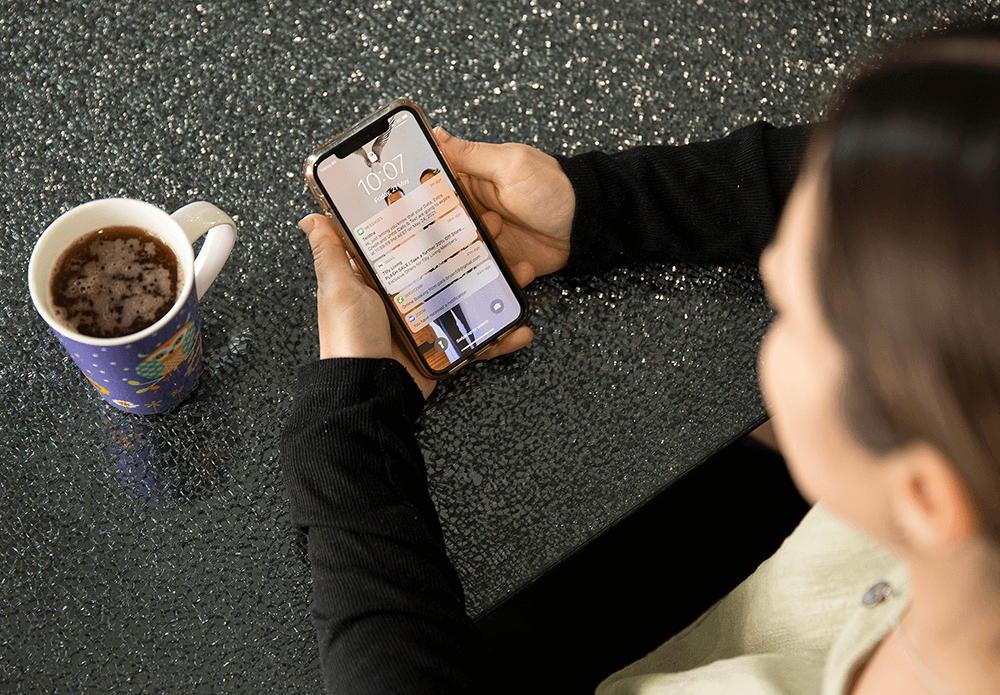 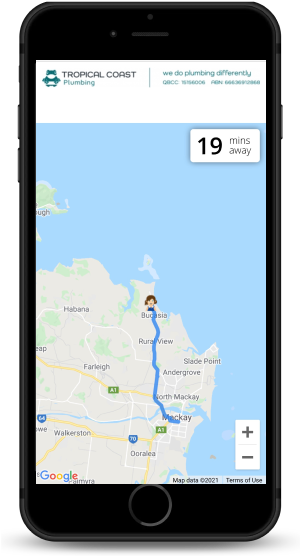 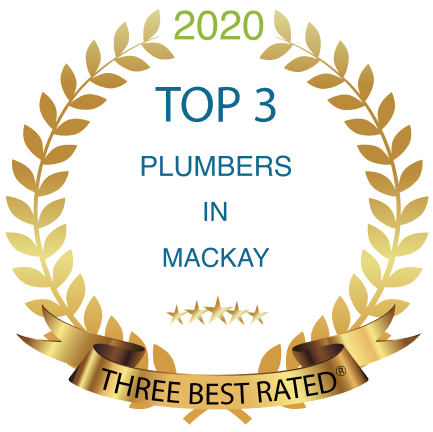